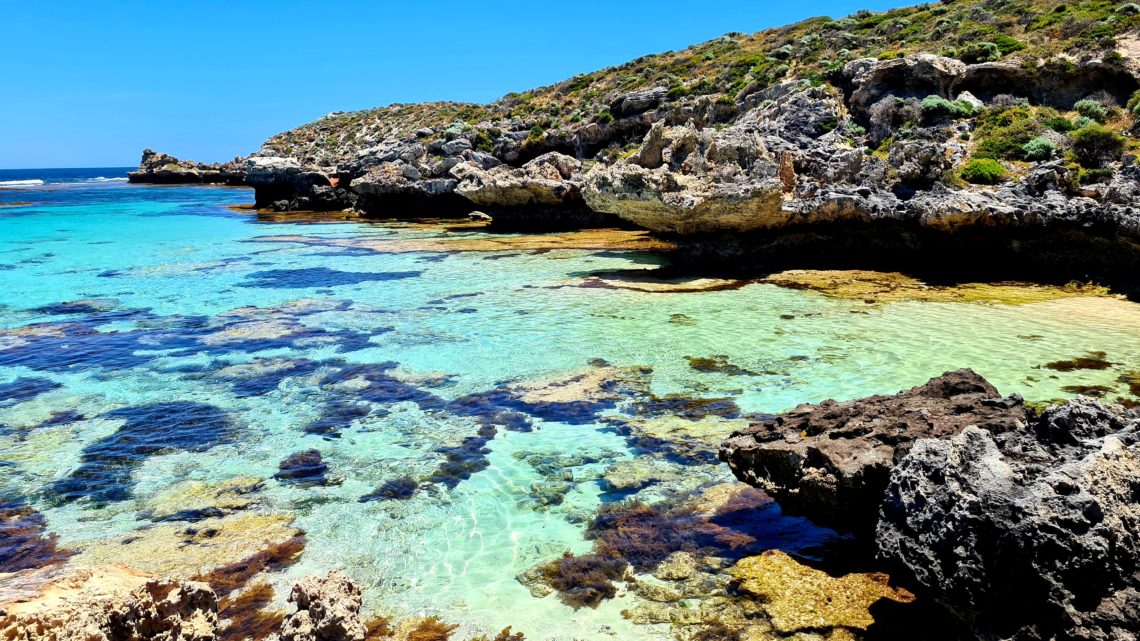 Rottnest Island is heaven on Earth, and one of the best weekend getaways from Perth. Change your surroundings from a concrete jungle to paradise beach within less than 40 minutes! Rottnest Island seems to be small, but it’s bigger than you think. 11 km long, and 5 km at its widest point to be exact. If you are going to explore the island on the bike, it’s worth to plan your days so that you can enjoy the island to the fullest! In this blog post, I’m going to share with you a ready-to-use, two-day Rottnest Island itinerary.

CATCH A FERRY TO ROTTNEST ISLAND

Are you an early bird? I hope so! It’s definitely worth to get up very early to catch the first morning ferry to Rottnest Island. Trust me! Time flies by so quickly when you are having fun. The first ferry from Fremantle and Perth departs around 7.00 am. It does seem super early, but by the time you get to the island, rent a bike, check-in, leave your luggage in the room, and start exploring, it will be at least 10:00 am. Learn more how to get to Rottnest Island, and where to stay overnight from Rottnest Island ultimate travel guide.

Cycling is literally the best way to explore the island. I would highly recommend cycling to West End on the first day. This is the westernmost point of Rottnest Island, with a stunning, rugged coastline. Once you leave the settlement, ride along the coast. You will pass Pinky Beach with majestic Bathurst Lighthouse, The Basin, Parakeet Bay and Little Armstrong Bay. Just cycle towards West End, stop wherever you like to chill out on the beach and jump into the water. Later on, take the same route to return to the settlement.

It’s said that you can’t get back from Rottnest Island without a quokka selfie. I don’t know about you, but I was extremely excited to meet them! At the very beginning, I thought it might be difficult to spot a quokka, but it turned out they are literally everywhere! Rottnest Island has the largest quokkas population in Australia, and most of them can be seen around the settlement. They are super friendly, and not scared of people, but taking a quokka selfie is not that simple. Get down to quokka’s level and be patient. Good luck!

HAVE DINNER IN THE SETTLEMENT

There’s nothing better on this planet than having a delicious dinner after a day full of cycling. There are several restaurants and bars on Rottnest Island, all of them in the settlement. If you are a seafood lover, I would definitely recommend having some oysters or shrimps here. I gave it a go, and was super happy about mu choice. Dependently on the season, you may be lucky to listen to some live music or even go to a party in the evening. Looking for more travel tips? Check out Rottnest Island ultimate travel guide.

Having dinner in the settlement

The second day kicks off with a bike ride to the highest hill on Rottnest Island with Wadjemup Lighthouse. Once you leave the settlement, cycle towards salt lakes, and then follow the signs. This section is not too hard, but it’s getting harder from this point onward. It will be hilly, and sometimes very steep, but it’s well worth the effort! Just make sure you have plenty of water, and take a break whenever you need it. The views from the top of the hill are amazing, and if you are lucky, you can even see the city! How cool is that?

Did you enjoy the views from the highest hill on Rottnest Island? I hope the answer is yes. Now it’s time to go down, and cycle towards the south part of the island. Let’s explore Little Salmon Bay and Parker Point! These two beaches are absolutely beautiful, and great for snorkelling. If you are not a big fan of snorkelling, you can just chill out here, and catch some sun. The snorkelling sets are available for hire in Pedal & Flipper. The price for the first day of rental is AUD 20, and AUD 15 for any additional day. Have fun under the water!

Quokkas can be found only on two islands in Western Australia, Bald Island and Rottnest Island. So this is a very rare occasion to view those cute marsupials, and the reason why I included quokkas in my two-day Rottnest Island itinerary again. Did you know that quokkas are said to be the happiest animals on Earth? You can easily find some photos of smiling quokkas on the Internet. The truth is that they don’t smile all the time, but you can capture the famous quokka smile when they are mid-meal or look up with curiosity.

CATCH A FERRY TO PERTH

Sadly, it’s time to leave this beautiful place, and go back to the city. The last ferry from Rottnest Island to Perth and Fremantle departs no later than 5.00 pm. Don’t miss it! Otherwise, you will have to spend another night on the island. Secure some time to drop off the bike too. Pedal & Flipper will require you to get back with the bicycle around 3:30 pm the latest. It’s a bit early, but nothing can be done about it. The staff have to catch the ferry too. Looking for more travel tips? Check out Rottnest Island ultimate travel guide.

HOW TO GET TO PHILLIP ISLAND? 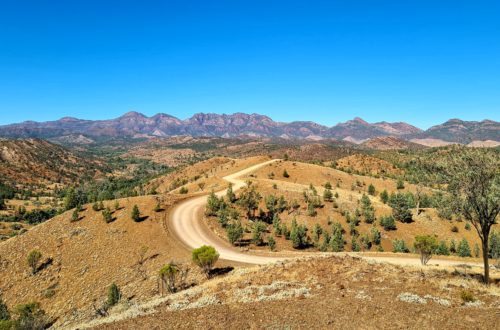 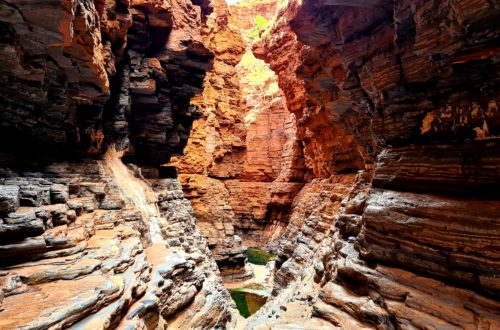